Almost all early settlers had a “house” cow, providing the family with fresh milk and butter. Milking was done twice a day, often with no facilities. 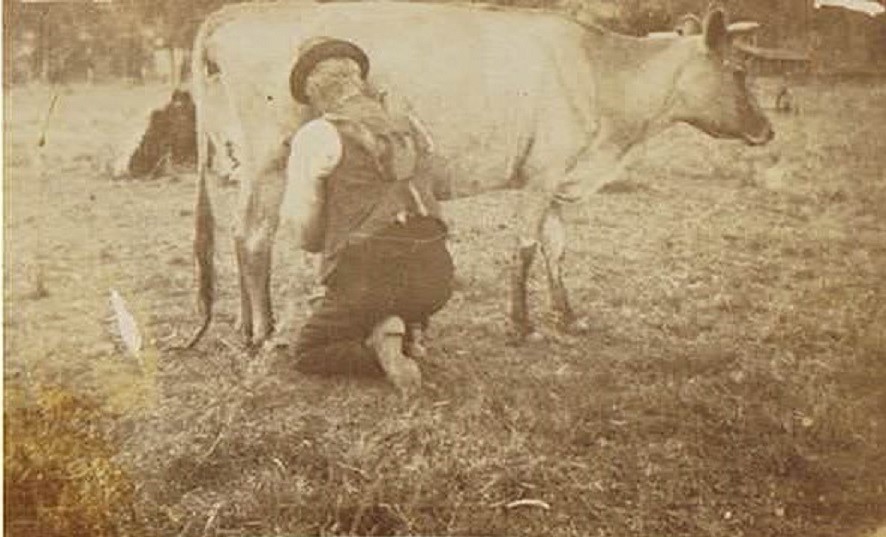 Once a family decided to start commercial dairying a shed was needed. These were a far cry from today’s highly mechanized rotary sheds. The cows were allowed to enter the shed and - being a creature of habit – entered their preferred stall (first photo). Feed would be provided in a trough in front of the “bail” (second photo) and their head would be held in the “bail” (diagonal post). If the cow was a “kicker” one leg would be tied to keep it from overturning the milk pail. Then milking could commence by hand. 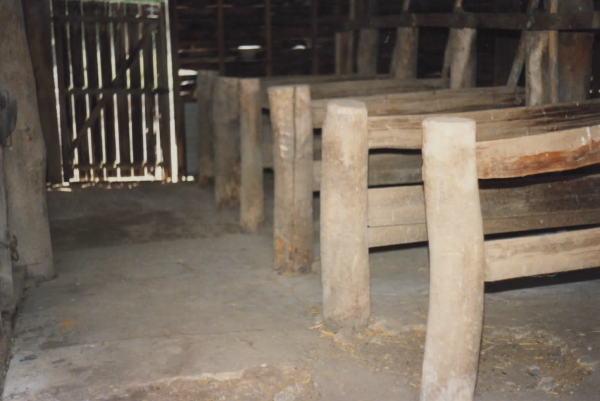 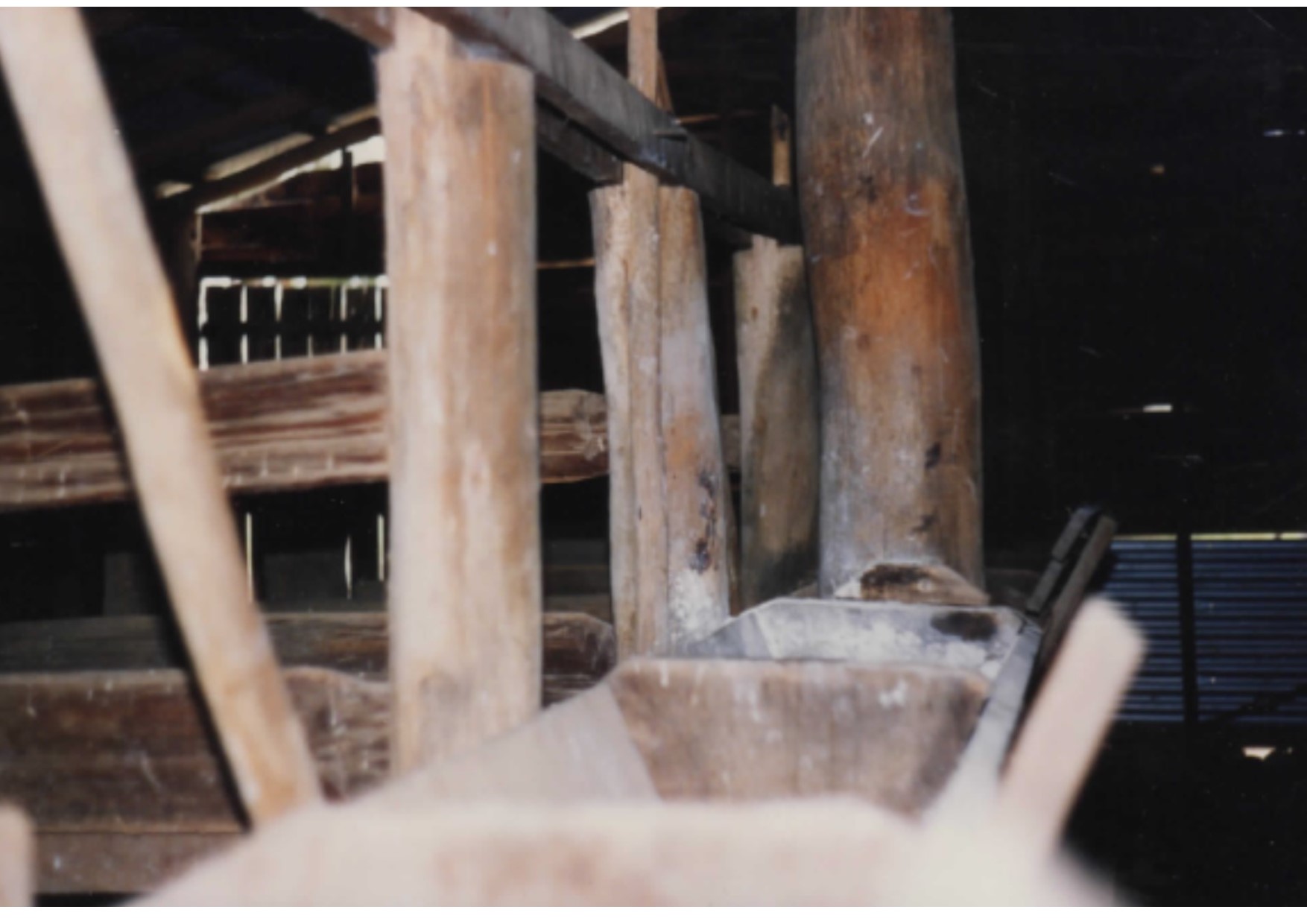 One early settler – Christopher Mummery – was milking 40 cows and supplying the Beechworth Asylum and others in the 1870’s. Often the first and most substantial farm out-building was the dairy shed and Mummery’s was huge (100 X 40 feet). It was reported that 300 guests danced and sang the night away until 5am when it was completed. Some guests even hid under a local bridge on the way home as the Kelly Gang was rumoured to be in the vicinity.

The market for fresh milk was limited but as technology improved centralized creameries and butter factories were established. This led to the building of the Bowmans Forest Creamery in 1897 (costing £114/10 with a manager’s residence for £80).  The Creamery’s location was largely determined by “the 5 ways” road junction, making it reasonably central to the majority of local dairy farmers. 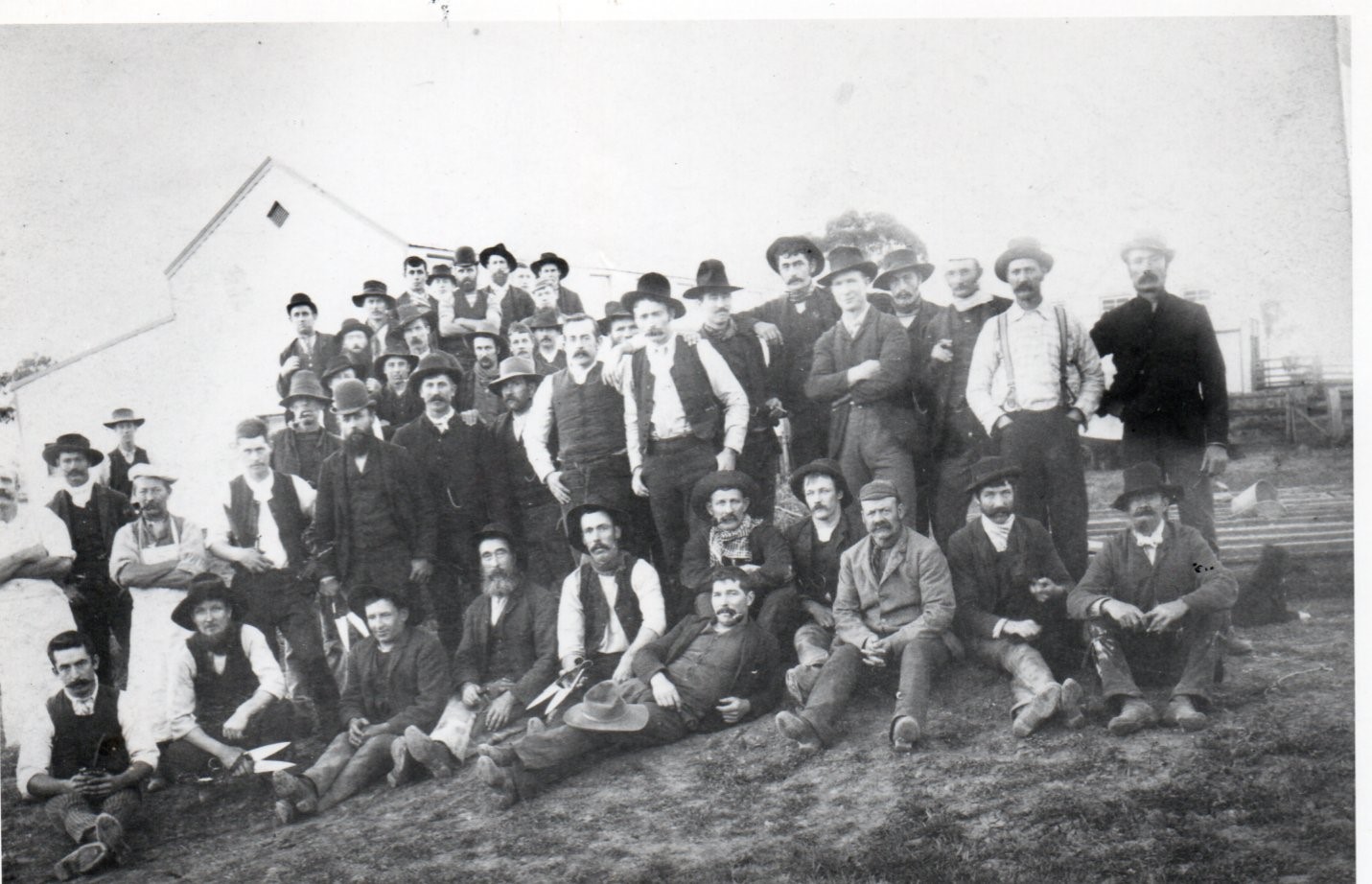 The Creamery survived a major bushfire in 1899 but the manager lost his stables and “water closet”. He was granted £10 to replace them. It was a major focal point for the community, reinforced when a fire shed adjoining the creamery was built to house a new fire cart in 1906.

The Creamery struggled to maintain milk supply almost from the beginning. A series of dry seasons prompted the bigger landowners to change from dairying to grazing sheep. However the introduction of the centrifugal separator made on-farm cream processing possible and this was the death knell for the Creamery, closing in 1919. It was dismantled but after the “Creamery” road was improved the farmer’s cream cans were collected here at “Creamery Corner” and taken to the Milawa Butter Factory for processing.

However the site remained a focus for the communities of Bowmans Forest and Murmungee. After many years of local community fund raising a government grant was obtained (spearheaded by Joe and Edie Ferguson). The new Bowmans Forest Murmungee Hall was built (costing £3,400) in 1961 on the former creamery site donated by Jim Neary. The grand opening was covered by the Weekly Times and was celebrated by a ball attended by residents and others for miles around. The Hall was illuminated by kerosene lamps for the occasion since electricity did not arrive in the Basin until 1964. 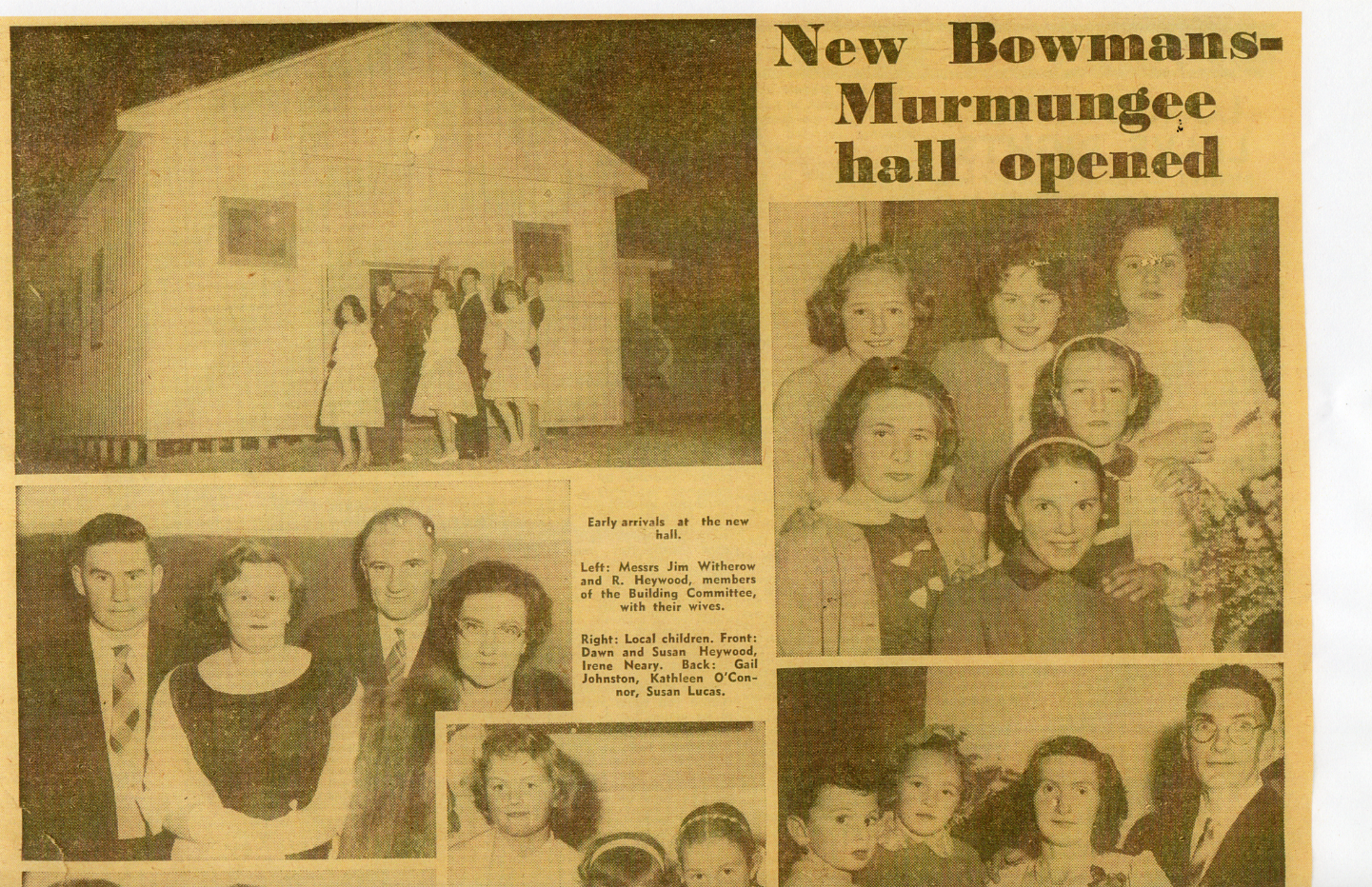 A major upgrade costing $240,000 was completed in 2011 after the massive 2009 bushfire with funds obtained from the Victorian Bushfire Reconstruction & Recovery Authority (VBRRA), Wangaratta Shire and locals. It has ensured the Hall will remain a community focal point far in the future.