Often we forget the difficulties to transport and supply building materials, household goods and move produce to a market by the early settlers. The roads were seldom more than tracks and were in poor condition. Early bulk transport was by bullock wagons which was slow and expensive. 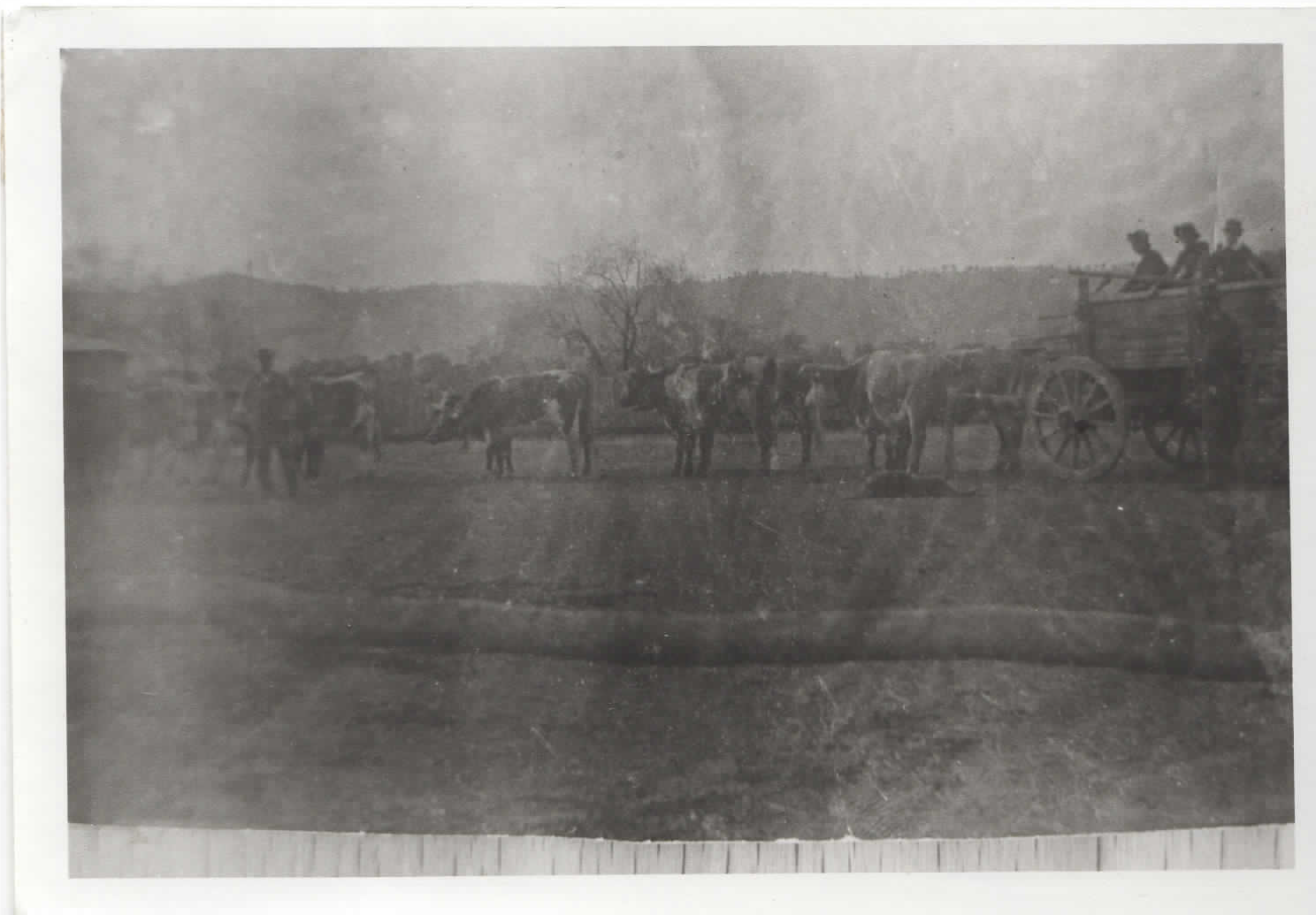 Local residents lobbied long and hard to procure a railway connection to the outside world after Beechworth got the railway in 1876. Although Beechworth was the closest railway the road system was poor, the Buckland Gap too steep and horse drawn vehicles had limited loads. The other railway connection was Everton Upper but droving stock was time consuming, reduced animal condition and the lack of a bulk carrier for crops held back agricultural development. Luckily railway construction was popular in the 1870’s and 80’s and an optimistic case was made to build a branch line from Everton Upper to Myrtleford. A last minute objection was presented by Whorouly farmers who wanted the railway routed on their side of the Ovens River. However the Bowmans Forest community won the day and the line was completed in 1883 (but this was the nail in the coffin for the original township).

The Bowman “Station” (really only a platform with houses for the railway employees and some sheds) assumed central importance to the surrounding areas since it was the only manned station between Myrtleford and Everton Upper. Now far off destinations like Melbourne were within reach (locals could even attend the Melbourne Show). The station’s location led to the construction of the present bridge over the Ovens at Whorouly so those residents could access the railway. Freight, cattle, passengers and the all-important mail was delivered until the road system was upgraded. 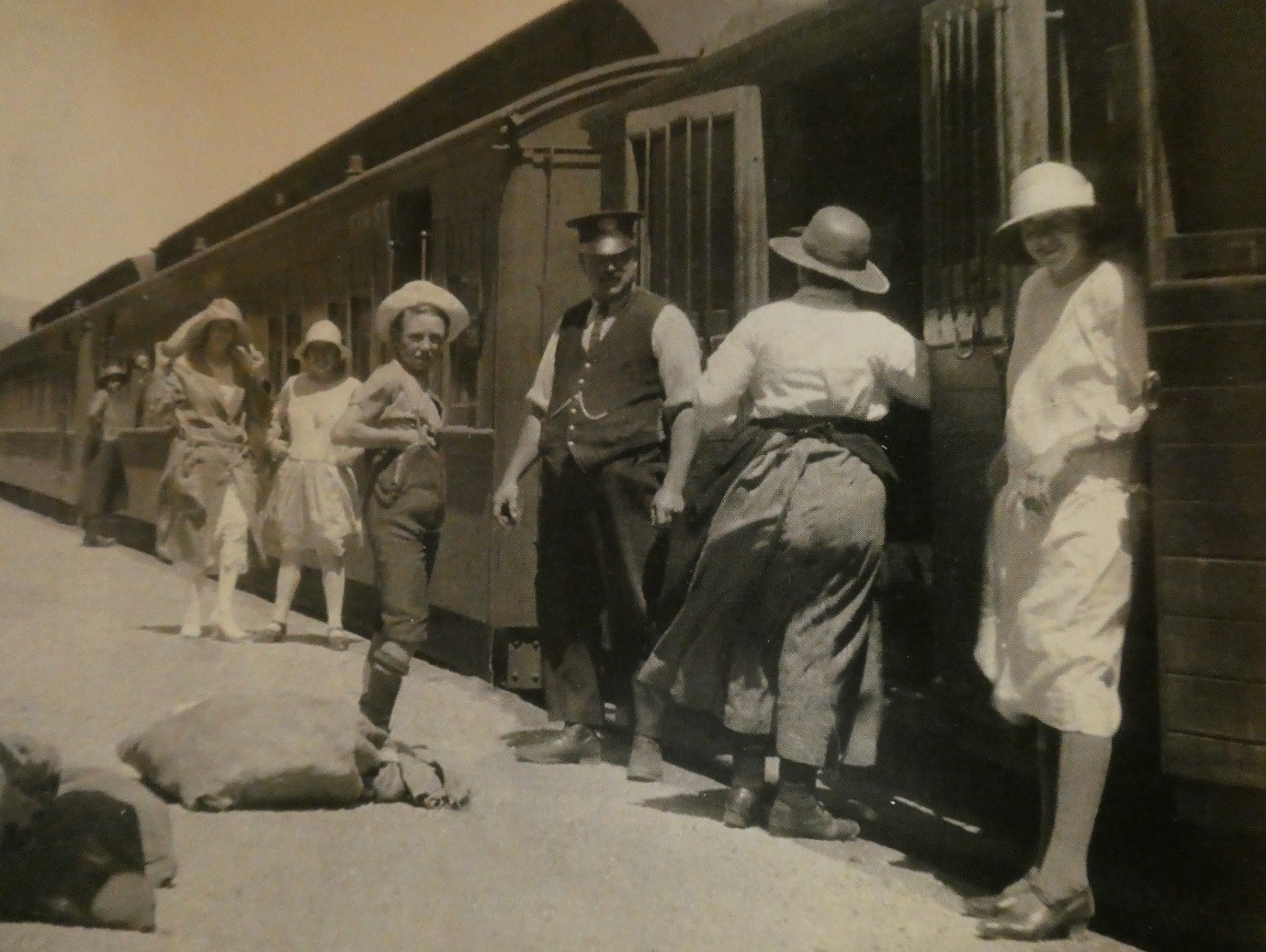 However the railway was not without its hazards. The “Bowmans Bank” (coming down from Taylors Gap) was the most dangerous section due to the curve and incline of the track. There were instances of “runaway” trains when the brakes failed. Fire was a persistent danger – from the early steam engines and later sparks from the rails. The lack of track maintenance in WW2 (speed was restricted to 40kph on that section) continued after the war and improvements to the road network finally doomed the railway. It closed for good in 1987 only to be reborn as the popular “Murray to the Mountains” Rail Trail in late 1990’s.