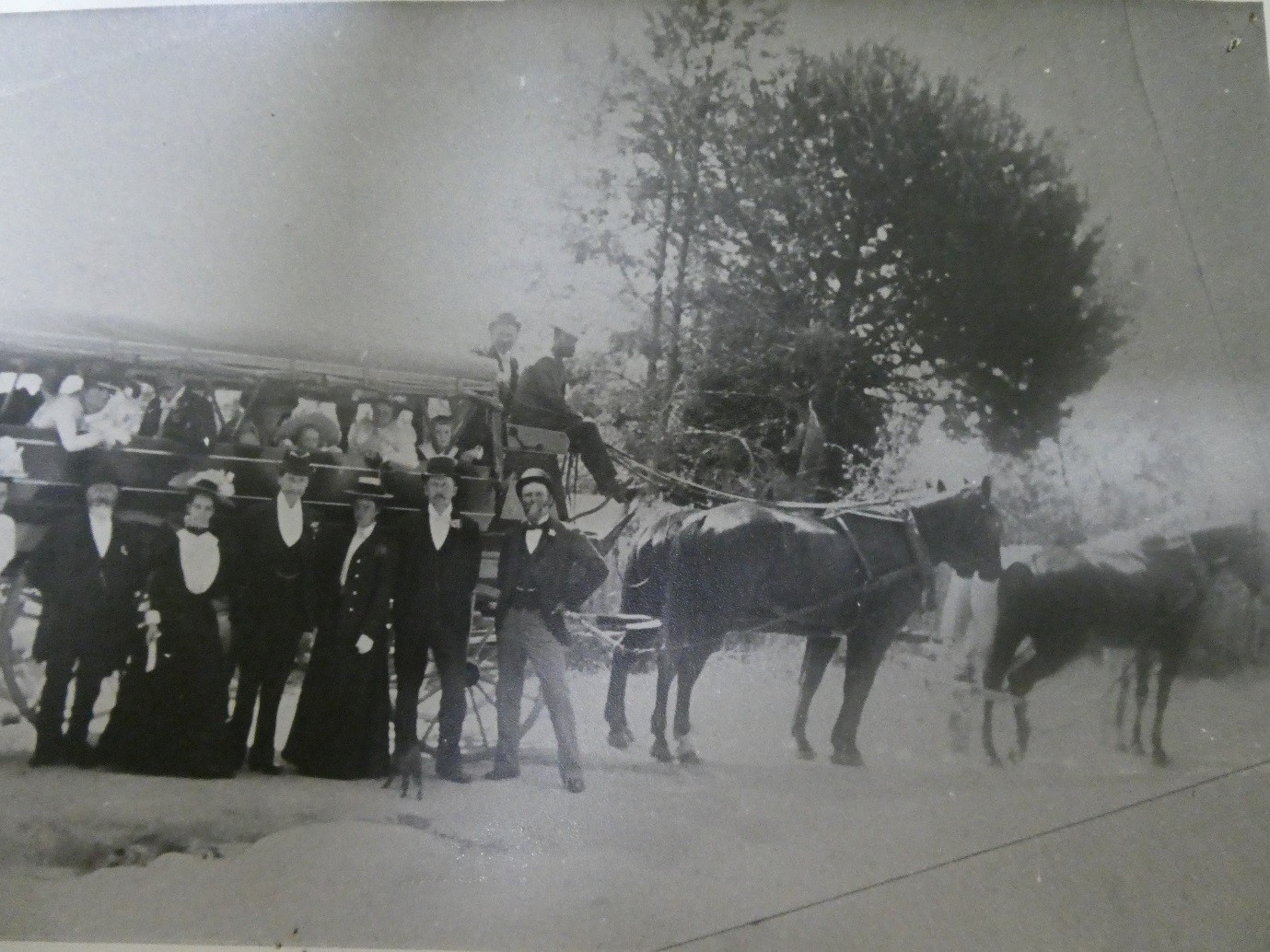 This little known coach company was the major “people mover” in NE Victoria and Southern NSW until the 1900’s. It was founded by an American - Hiram Crawford – in 1857 on the advice of fellow countryman (“King” Cobb who supposedly agreed not to compete with him until 1890). Hiram was a successful goldminer in the Woolshed Valley and started with a single cart and 2 horses, doing the mail run from Albury to Beechworth. In those days mail runs were much sought after contracts that paid well. He expanded the business and was joined by Irishman Michael “Mick” Connolly in 1859 who managed the firm’s horses. Great innovators they developed 16 seat coaches to carry more passengers per trip with an extra brake to handle the steep NE Victorian roads (especially the Buckland Gap). The only catch was the passengers were required to apply the brake inside the cabin when needed.

“Mick” died young but Hiram continued on with business with Mick’s brother despite the competition from the new railways. His main stables were in Beechworth however he brought this property in 1890 as a “Horse resting station”. The fatigued horse teams were changed at Patrick Feely’s “Bowmans Forest Hotel” at Taylors Gap before attempting the steep Buckland Gap and brought here to recover. Hiram was active in Beechworth civic affairs for many years and established large orchards at “Brookfield” (between Bowmans Forest and Everton).